A experimental horror-comedy game where you Choose-Your-Own-Adventure.  This was inspired by our original project, found here. This version was made in Unity.

Cast (in no particular order):

Christian Orellana as: Shrek (in that one scene)

Windows: Extract the downloaded .zip file onto anywhere on your computer. Then open the folder and use the Unity executable.

I Would Love To Play This Unity Version, But The Windows Version Isnt On This Page, Only The Mac One, Guess Ill Have To Play The Ren'py Version. 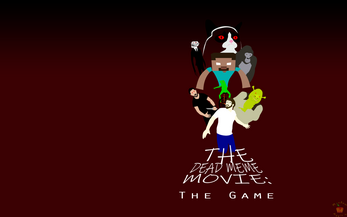