A downloadable interactive short-film for Windows and macOS

A experimental horror-comedy game where you Choose-Your-Own-Adventure. Really, it's an interactive short film.

Unfortunately, due to the file types that Ren'py supports, a lot of the original video quality was lost to compression by the mpeg2 filetype. We plan on moving the game to a different engine, like Unity or Unreal in order to support higher quality video. 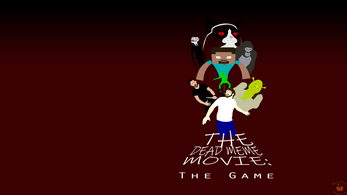 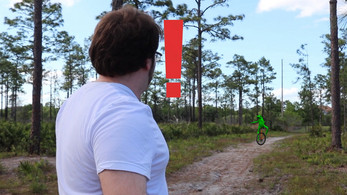 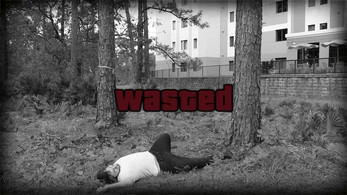